Carbon dioxide in the human body is produced by human cellular respiration. and then circulates with blood to the lungs through red blood cells and plasma exchange with oxygen at the alveoli of the lungs and exhale through the exhalation as shown in Figure 1.

Figure 1 shows the excretion of carbon dioxide into the alveoli. It is a measure of carbon dioxide in the breath. It is measured by lung function only. It is usually measured through an endotracheal tube.

The method for measuring carbon dioxide using chemical principles is calorimetric device, which uses filter paper that can change color according to different CO2 values, but cannot tell the value in numbers or graphs.

At present, we use the principle of conduction of light infra-rate spectrometry divided into two types:

1. Main stream is the measurement when the gas passes immediately, it is real time and no loss of air in the respiratory tract.

2. Side stream is air intake. Analyze it in the device and measure it. It takes more than 2-3 seconds, but other gases can also be analyzed


The values ​​that can be measured are as follows:

1. End-tidal carbon dioxide (PETCO2) is the concentration of carbon dioxide in the exhaled breath at max. In humans, it is usually PETCO2 35-40 mmHg.

2. Capnography is a curve showing the concentration of carbon dioxide at different times. 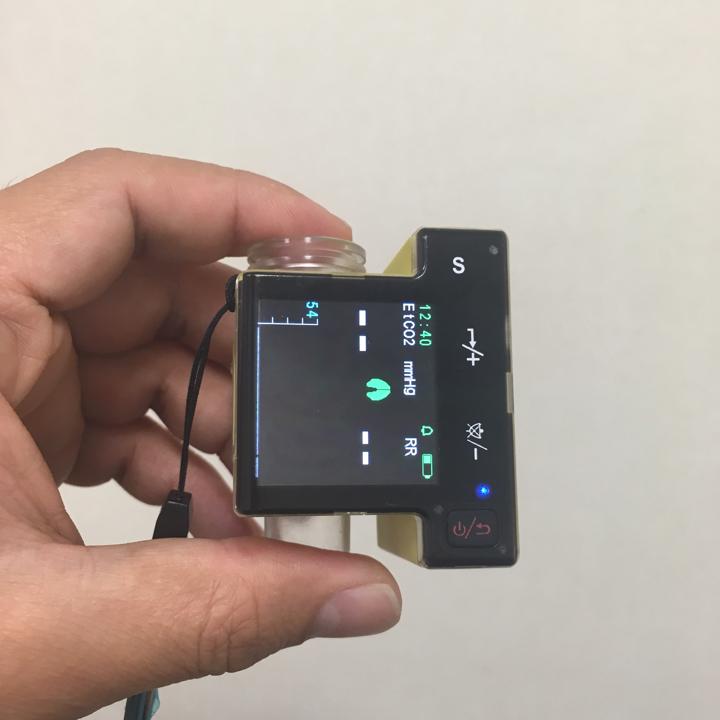 ⁃ Trend: Slower capnography tracing will narrow the waveforms so that the trend of plateau value can be seen. Capnography is also used to determine the insertion of a tracheal tube into the windpipe. If there is a consistent increase in endotracheal carbon dioxide, it indicates that the tracheal tube is in the trachea, the sensitivity and specificity are more than 95%, but sometimes there may be residual carbon dioxide in the stomach. When intubation into the esophagus, PETCO2 readings are readable, but they gradually decrease with each assisted breathing until they disappear. 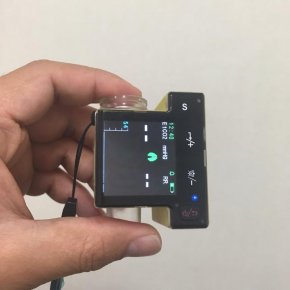 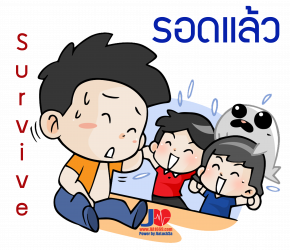